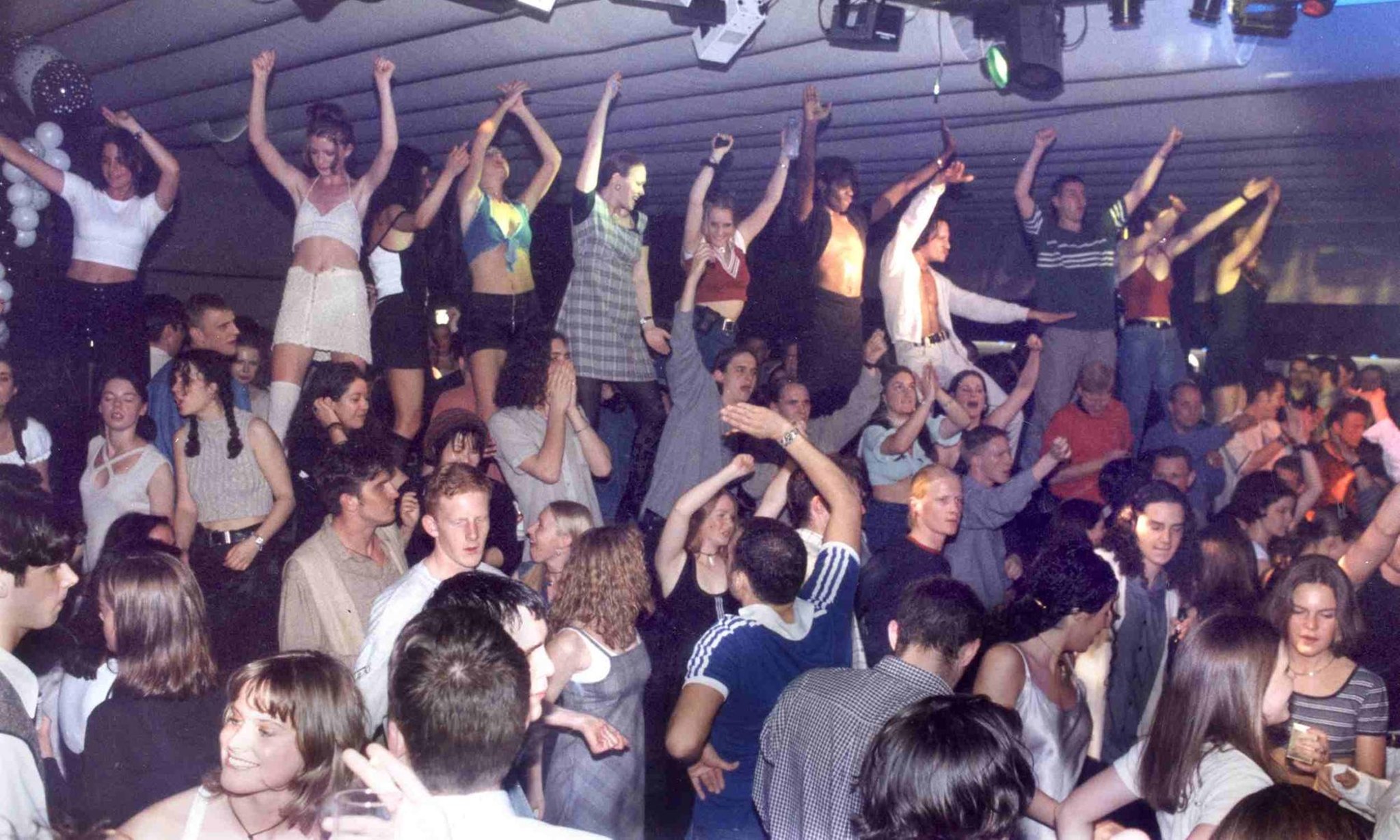 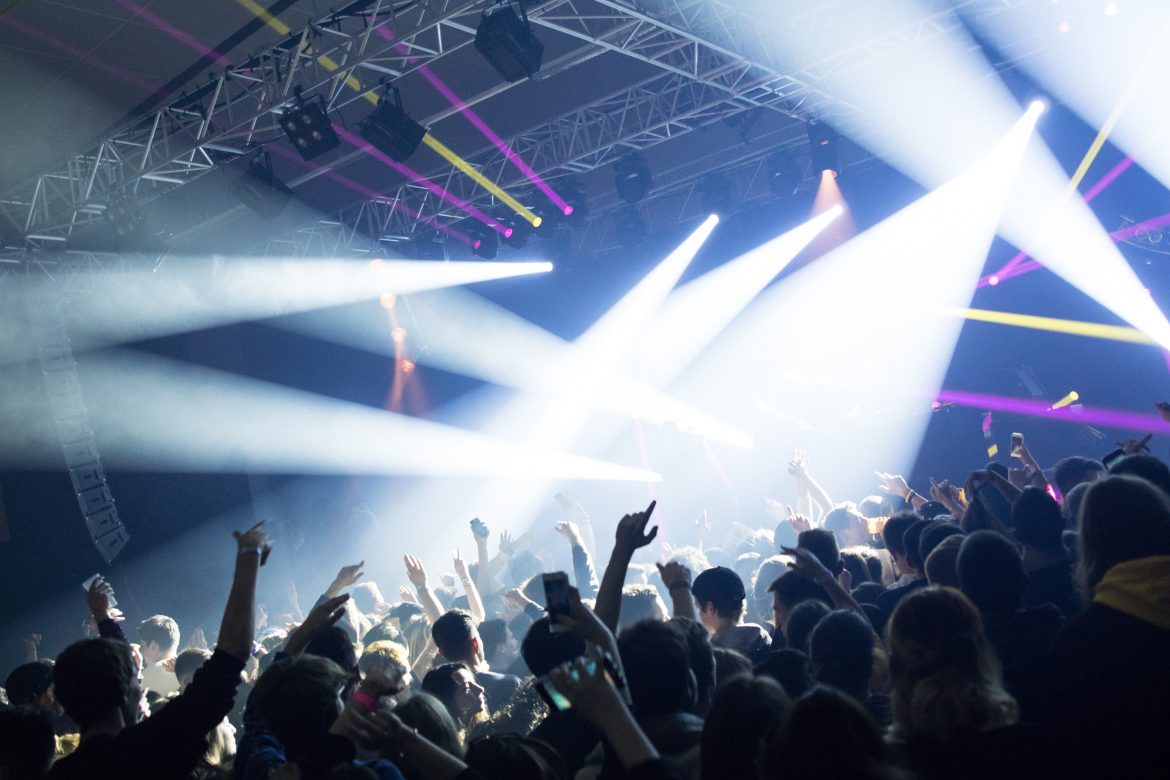 Club Life is a weekly 2 hour dance music show. Playing the biggest and best club tunes from the late 80’s, 90’s and the naughties, that filled the biggest dance floors worldwide. Club Life is full of musical memories and nostalgia reminding you of your past clubbin’ days. From the early days of “Chicago House”, “Dance”, “Garage” and “Trance”. Dave Adams Club Life Show really is all about the classic […]

So, about Dave Adams: Dave was born and raised near Brighton in Sussex, Dave quickly became an accomplished DJ hosting private parties & corporate events, and eventually focusing on nightclubs. After a successful residency at a small nightclub in Worthing, Dave secured the position of resident 2nd DJ at Rank Leisure’s 2000 capacity “Top Rank Suite” in Brighton. This carved the way to a highly successful club DJ career. DJ’ing at clubs such as Martines (Portsmouth), Washington Height & Club RG1 (Reading), Kiss (St Albans) and The Venue (Bournmouth).

Dave fulfilled a six month tour of Norway, DJ’ing at some of the country’s most high profile venues.

Dave has worked as a compere for various National Tours such as “The U.K. DJ of The Year Competition”, and major product launch tours. He has attained Award-Winning status for his outstanding DJ’ing ability. In addition, Dave has frequently hosted major outside concerts to thousands of people.

He went on to host the Drive Time show for TLRC station “Sovereign FM”. He also did stints on “Win FM”, “Quay Radio” and “The Saint”. He could previously be heard on Media Sound Radio Network’s, a“Splash FM”, “Bright FM”, “Sovereign FM and “Arrow FM”. 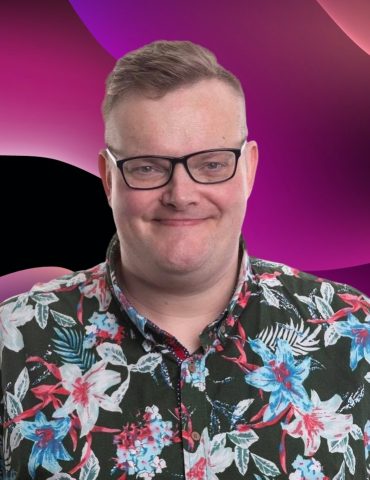