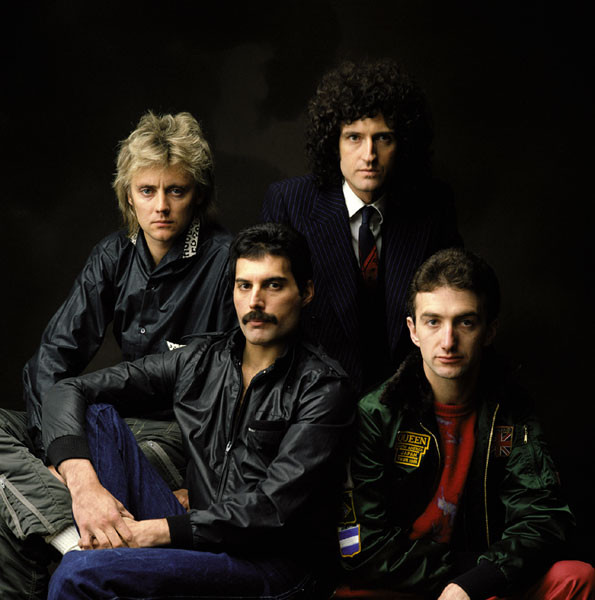 Queen have become the first act in the UK to sell seven million copies of an album.

The rock legends’ 1981 ‘Greatest Hits’ collection is owned by 1 in 4 households in the UK, the Official Charts Company announced.

Guitarist Brian May said: “No album has done this before in history.

“Thank you, we appreciate it.”

Drummer Roger Taylor said: “The British public and their infinitely-great taste have made this the biggest-selling album in history.

“Thank you very much; we’re humbled and honoured. We salute you!”

The LP beat ABBA’s 1992 compilation ‘Gold’ by a million copies.

Martin Talbot, chief executive of the Official Charts, commented: “When it was released for the first time in 1981, career-spanning packages such as Greatest Hits were relatively rare, the preserve of only the very biggest acts.

“There is no doubt that its massive success has done as much as any other release to turn hits packages into the omnipresent album concept that they are today.”

In 2014, Queen’s collection reached six million copies, but now audio streams are included, with 1,000 streams amounting to a single sale.

The ‘We Will Rock You’ hitmakers have amassed 1.26 billion total UK streams, while ‘Bohemian Rhapsody’ has been streamed 240 million times.

The iconic band – which was fronted by the late Freddie Mercury, until his death in 1991, and now performs with Adam Lambert on lead vocals – join the late King of Pop, Michael Jackson, as the only acts to make the top 10 sales list twice.

The Beatles’ ‘Sgt Pepper’s Lonely Hearts Club Band’, Adele’s ’21’, Oasis’ ‘(What’s The Story) Morning Glory?’, Pink Floyd’s ‘Dark Side Of The Moon’ and Dire Straits’ ‘Brother In Arms’ also made the list of the UK’s best-selling albums of all time.

The UK’s best-selling albums of all time: 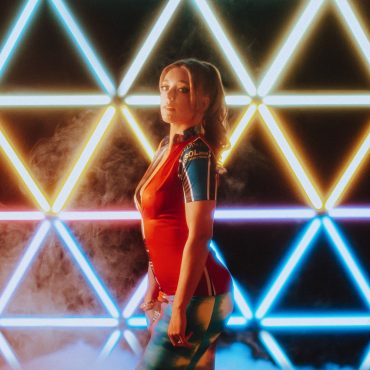 Becky Hill is set to headline the first UEFA Women's EURO Final Show presented by Pepsi MAX. The 'Afterglow' hitmaker, 28, is "honoured" to be performing at the women's football final at London's Wembley Stadium on July 31. The performance marks the first time a live music production of this scale has taken place at the UEFA Women's EURO final. She said: "It's an incredible feeling to be headlining the […] 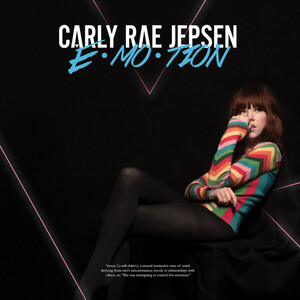 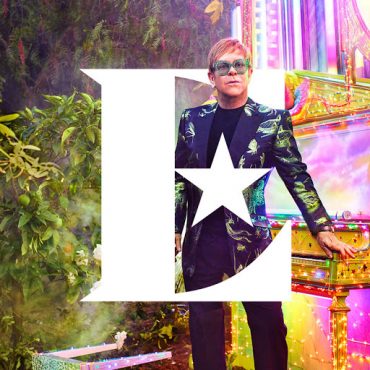